Mercedes’ Valtteri Bottas will start Sunday’s season-ending Abu Dhabi GP from the back of the grid after collecting rare engine penalties for F1’s world champions.

The changes take Bottas over the allowed engine limit for the season.

NEWS: @ValtteriBottas will take a fresh Power Unit for this weekendâ€™s #AbuDhabiGP

As a result, heâ€™ll take a penalty and will start from the back of the grid.

Looks like weâ€™ve got some passing to do on Sunday, VB! 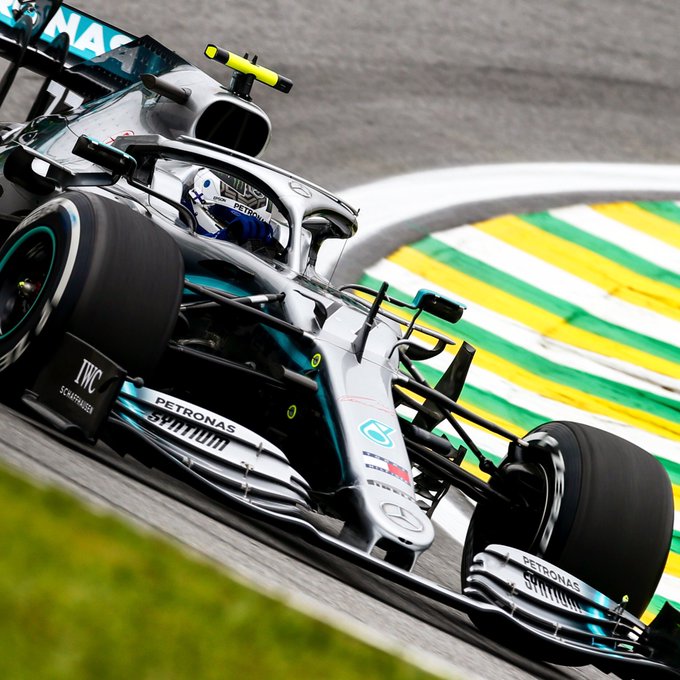 262 people are talking about this

His back-row start will be the first time a Mercedes driver has started a race from outside the top six all year.

Bottas, a four-time race winner in 2019, is already guaranteed to finish second to team-mate Lewis Hamilton in this year’s Drivers’ Championship – the 30-year-old’s best-career finish.