Solskjaer’s side were lacklustre until they scoredÂ three goals in seven second-half minutes,Â before Oli McBurnie’s late equaliser.

“This team don’t give in – such a difference from last year,” he said.

The Red Devils began the day in 10th, 10 points below fourth-placed Chelsea having failed to win two Premier League wins in a row this season.

Former United striker Solskjaer, who took charge initially on a caretaker basis almost a year ago, also faced questions about his future in the build-up after former Spurs boss Mauricio Pochettino was again linked with the Old Trafford club.

Solskjaer’s side were poor in the opening half, going behind to John Fleck’s opener before Lys Mousset doubled the lead shortly after the break.

However, Chris Wilder’s side did not give up the fight with McBurnie earning a deserved point with his late strike.

Solskjaer made the comparison between his team that were 2-0 down to Everton in April – eventually losing 4-0 – and the current side.

“But this group won’t give in, don’t give in. We’ve made massive strides and would have a learned a lot today.”

The Norwegian added: “Even though the big part of this game is a negative and we are disappointed with it, the overriding feeling is a positive because of the character to stick in there and turn it around.

“They’ve come through the academy most of these boys and in the academy you don’t play in these kind of games, despite trying to teach them to play without fear, and they will have learned a lot in this 90-odd minutes.”

Way off it for 70 minutes and thatâ€™s cost us three points today.

Good response to come back but canâ€™t complain about result. Thanks for the support. 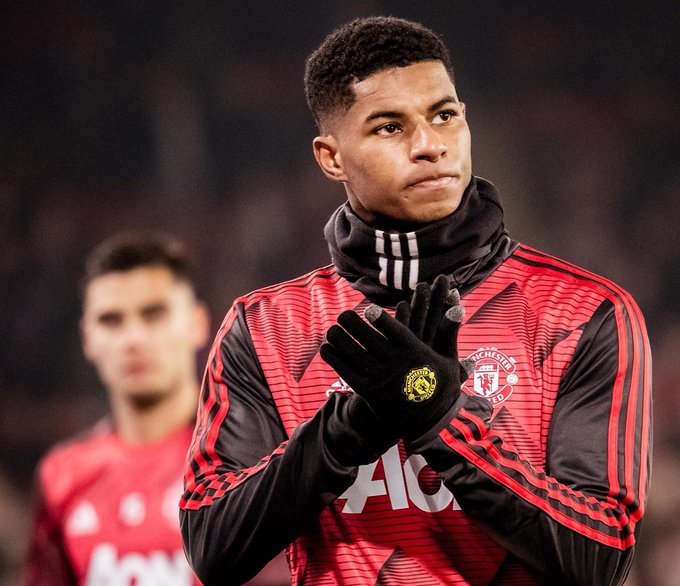 4,412 people are talking about this
Report

Not our strongest performance disappointed to let it slip at the end but we never gave up and we had the right mentality to bring it back. We dust ourselves off and focus on the next game! Thank you to the travelling fans for your support today! 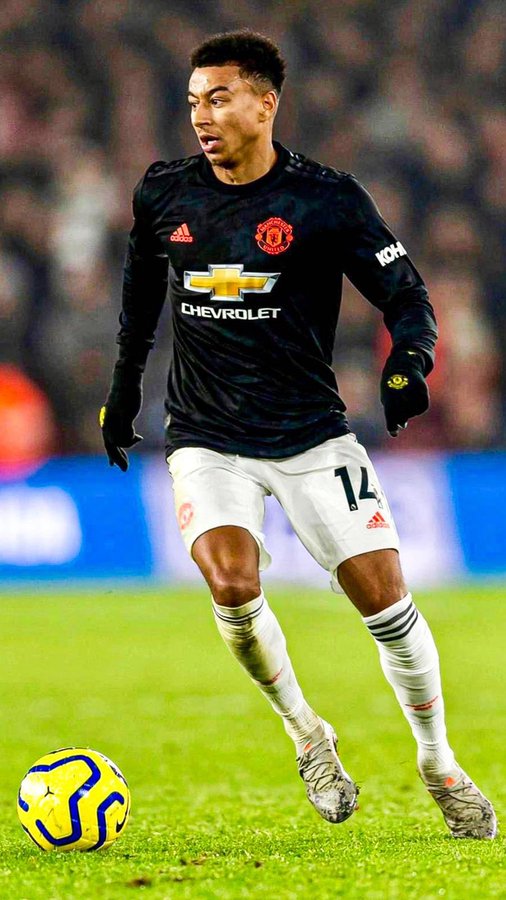 1,730 people are talking about this
Report

The rollercoaster of a being a fan….

1st half poor… the youngsters get us back in it & ahead… then the game can be cruel!

1,169 people are talking about this
Report

Pablo Sanchez:Â All in all Man Utd did just enough to pull the wool over their own eyes for another week. We’ll go on pretending this experiment will end well, Ole & this squad were just outdone by a couple of unlucky VAR decisions. Player quality, coaching, tactics all OK.

Ryan Howard:Â Solskjaer is right – Man Utd have at least shown they have the mental strength to come back from 2-0 to get a result, unlike last season with that embarrassing 4-0 loss at Everton.

Richard Browne:Â Ole should be ecstatic; after 70 minutes surely even chief executive Ed Woodward had put “phone Pochettino” on a notebook.