Though one of the best holding midfielders in the world, the Brazilian has been outstanding in central defence this season and was the man-of-the-match against Chelsea.

The City boss has now said that, as long as Rodri and Ilkay Gundogan are fit, Ferna will operate in defence going forward.

READ |Â De Bruyne: We showed another side of our game

â€œSince I arrived here, I was looking for a holding midfielder andÂ FernandinhoÂ was good because we won. If we lost, it would be because heâ€™d had a bad game,â€ said Pep.

â€œThat is how important he is for us. He has done so well in defence. 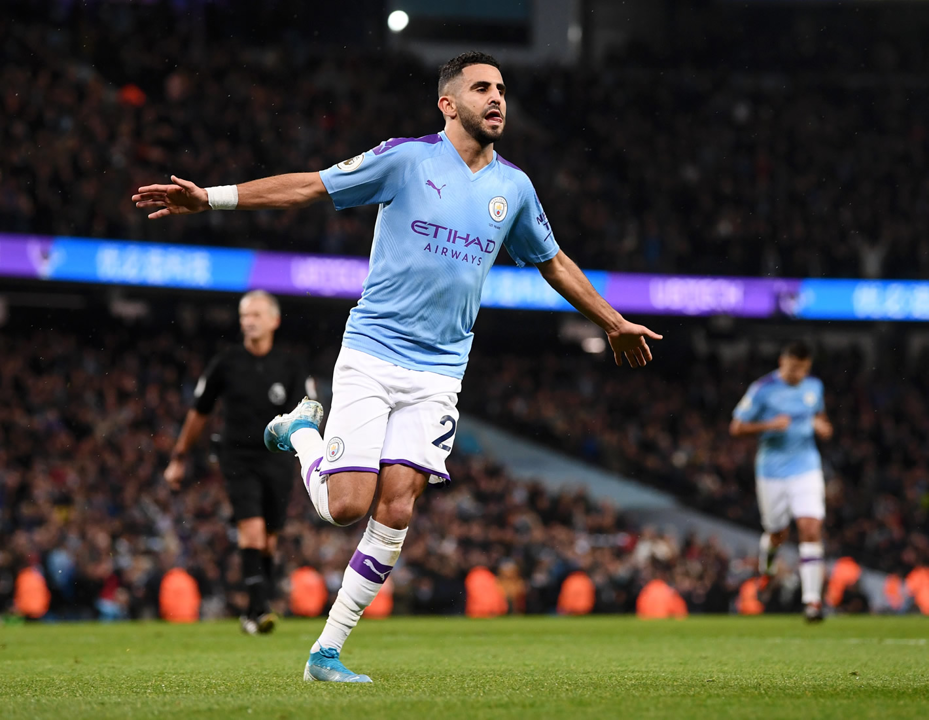 â€œAt Anfield he was our best central defender and against Chelsea he was so good again â€“ he plays so fast and has the quality to play from the back and he is aggressive when he needs to be and moves, the ball quickly and play in tight spaces.

â€œHe is a clever player and if Rodri and Gundogan are fit, I donâ€™t think Ferna will play in the holding role â€“ he will go back to defence because I really like him in that position.â€

The game kicks off at 20:00 GMT at the Etihad Stadium.

Viewers in the UK can watch the match on BT Sport and can also keep up to date with all the action via our Matchday Centre onÂ mancity.comÂ or via Twitter:Â @ManCity.

For fans outside the UK, you can find out how you can tune in, wherever you are in the world, via our globalÂ TV listings.

Rodri, Sergio Aguero and David Silva all were forced off against Chelsea and are doubtful to feature against Shakhtar.

Silva’s problem was cramp, but Rodri and Aguero both limped off and look likely for a spell on the sidelines – though Pep Guardiola will provide an update at his press conference on Monday.Â afternoon.